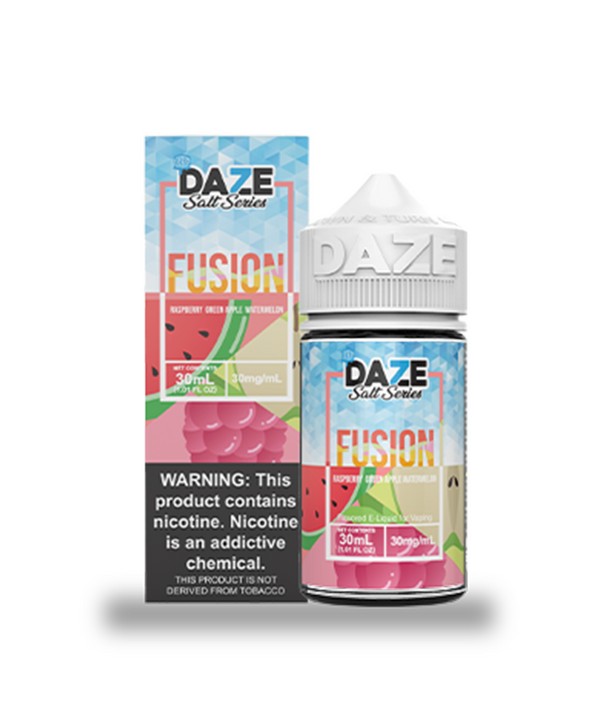 7Daze Fusion Salt is made with salt-based nicotine at higher nicotine strengths without the extremely harsh throat hit. The main difference of vaping ..

Warning: This product may contain nicotine and should not be used by minors. Nicotine is a chemical known to the State of California to cause birth defects or other reproductive harm. This product is not recommended for pregnant women or people with cardiovascular issues. Always ensure that any E-Juice is kept out of reach from children and pets. 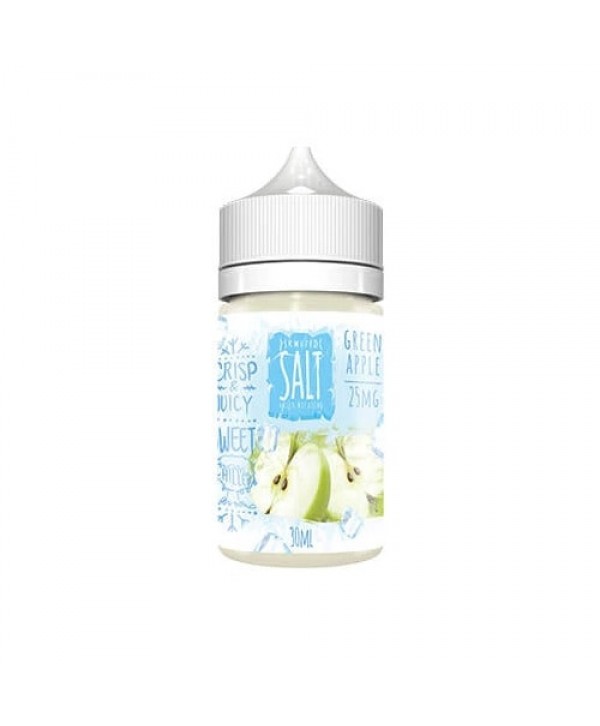 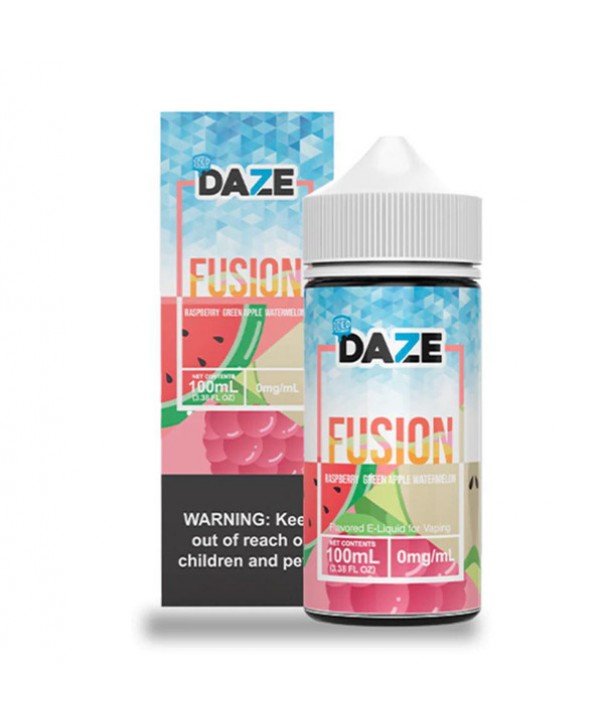 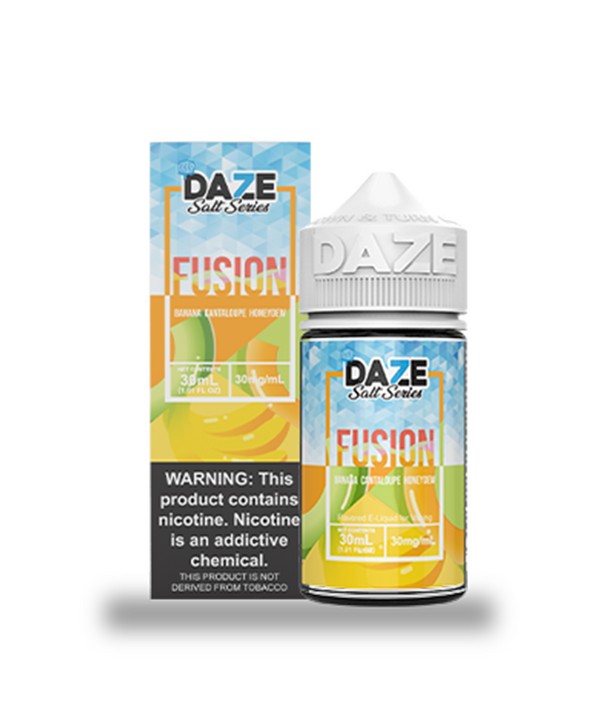 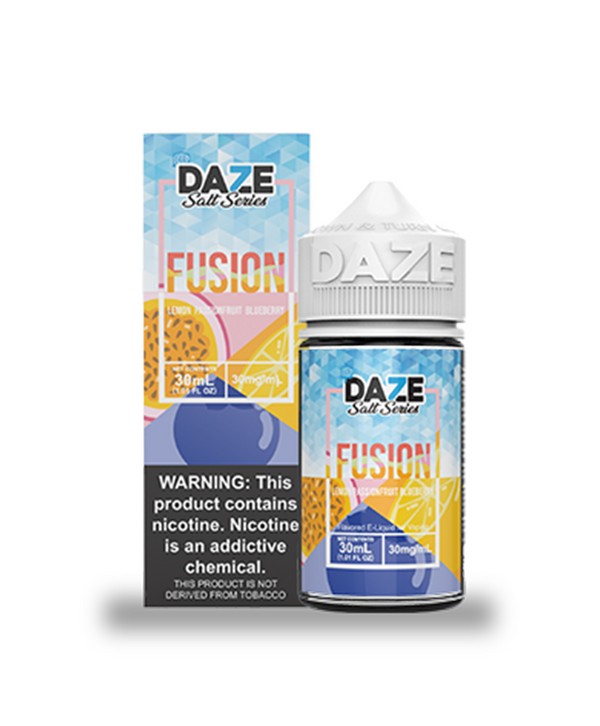 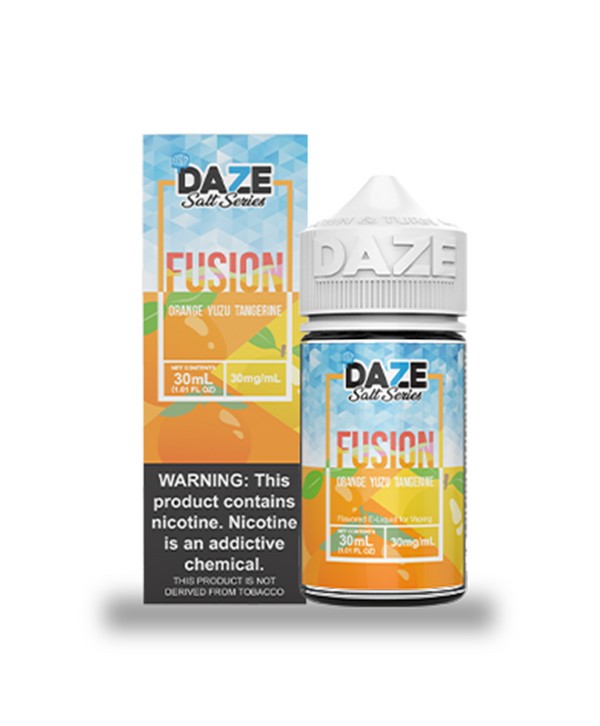